Trending
You are at:Home»Armodoxy»Torkom – Day #27 on the Road to Healing
By Vazken Movsesian on March 28, 2014 Armodoxy, Uncategorized

Like every other 13 year old, I was bored during religion class. We were forced to endure a 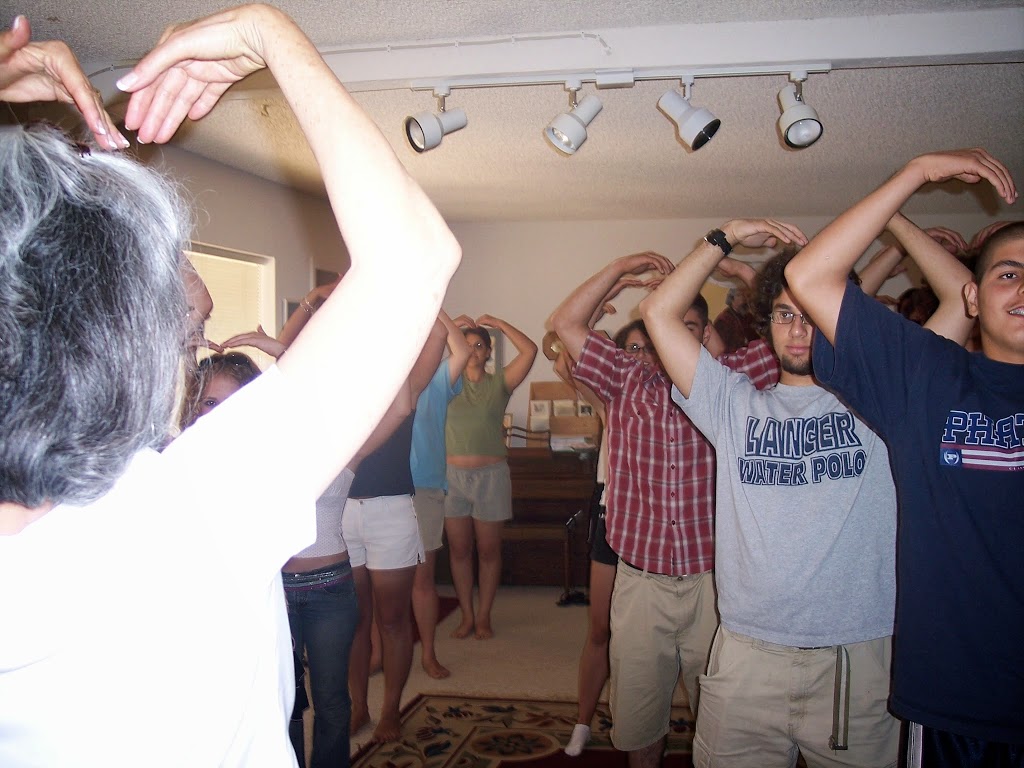 one-hour lesson once-a-week inside the church sanctuary, where the priest would talk above our head about things that didn’t matter. Until one day, a very special priest invited us to fast. That’s right – to eat nothing. I don’t know what it was, but that one lesson caught my attention and turned me on to a practice that I would carry with me throughout my life.

* For more on Ageless Wisdom and Torkom Saraydarian: http://www.tsgfoundation.org/