were coming from the TV above my hospital bed. I had no energy to make out what was going on. I’d rather channel that strength to the button next to my IV. Ah, morph away the pain… I was out. 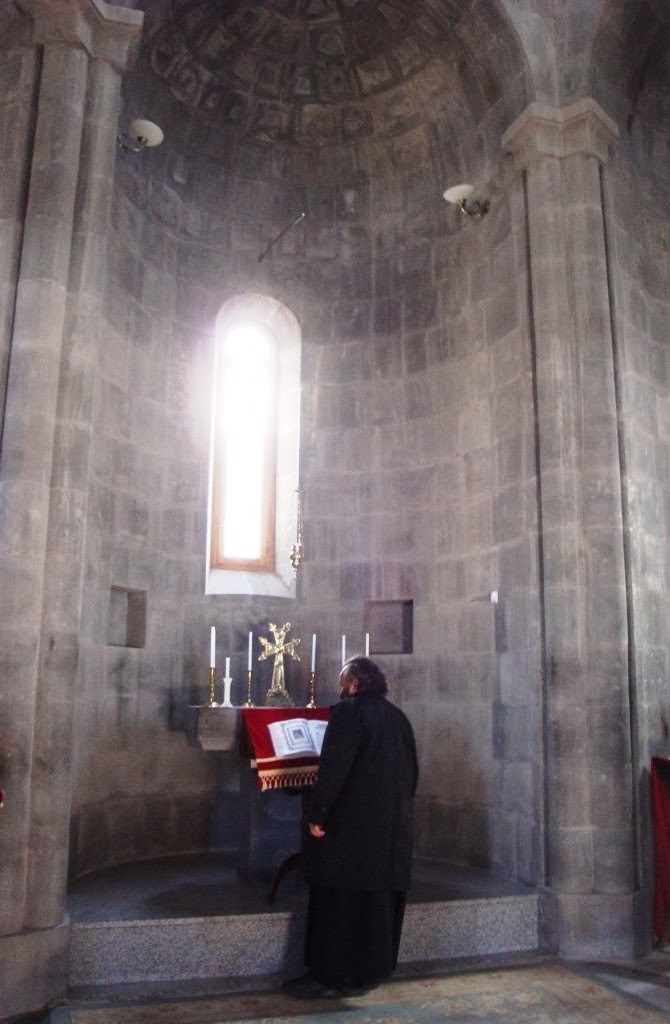 I woke up a bit later. This time my family was in the room. I made it through the operation and now on the road to recovery. The button next to the IV was there to ease the pain, the nurse told me. The TV was still on.
In that room, we exchanged smiles and thankful expressions that the worst was over.
“Snake Handler Dies.” The voice sounded familiar. I looked up at the TV; the same station was on and its it sounded like the same faith-healer story. A snake handler in Kentucky had died after playing with a poisonous rattler. It was the kind of news story that gets blurted out throughout the day. Obviously it was slow-news day. “He said God would save him,” announced a commentator. Then there’s the visual – the pastor praising God, while the snake wrapped around the arm. Next, microphones are extended into the mouths of family members covered by the printed-subtitles, “Cody Coots, 21, says his father’s death was “God’s way” of taking him home.”
Even in my grogginess I made the connection to the referenced passage. I had read it several times. It’s a Jesus quote, “And these signs will accompany those who believe: In my name they will drive out demons; they will speak in new tongues; they will pick up snakes with their hands; and when they drink deadly poison, it will not hurt them at all; they will place their hands on sick people, and they will get well.” (Mark 16:17&18)
I guess it didn’t need to be slow-news day for this story to be broadcast. And I don’t think it was my drugged-state that allowed me to hear the message they were projecting. The commentators did not say it as such, but I could hear them reporting, “Man puts his faith in God. God disappoints. Jesus promises. Jesus does not deliver.”
For the next couple of days while I lay in the hospital bed this news item was repeated by commentators on various networks. I thought I was in the bed to recover – to be healed – instead I was treated to a story that just kept unfolding with disease, faith, healing and God, or the absence there of (of any of those elements). There was the story of the initial bite, then the reaction of the parishioners, the debate about religious freedom – you know, the one about allowing God to intervene – and ultimately the question of God: Is He a personal God who cares about His creation? If He does, why does it appear He cares for some and not for others?
Of course, there are so many other questions when it comes to healing. Does healing come from within or without? What is the interaction, if any, between the physical, emotional and spiritual realms of life in the healing process? What about the big diseases, such as cancer? What about emotional duress caused by hatred and betrayal? Is healing always possible? If so, how can I tap into that healing?
Today is the first day of a 40 day journey – it is a Lenten Journey. It is one I call “A Time to Heal.” I invite you take it with me.
We’re all looking for healing, whether it’s to be healed of the pains of the body or the hurt from a relationship gone sour. Whether we’re struggling with emotions that have us off balance or we’re looking for reconciliation with our life choices, healing is the name of the journey we take. The Lenten period is the perfect time to slow down and listen to the voice within. Whether you’re morphing away your pain, or you’re cold-stone sober when you hear the words “Faith Healer” you know there’s something more needed than a Band-Aid to bring complete healing to the wounds of life.
Each day, we will explore a dimension of healing, drawing from many Traditions, the teachings of Christ, the wisdom of the sages, the connections conveyed by the mystics and of course, the unique brand of expression we’ve come to know through Armodoxy. Each day during this 40 day journey will bring us closer to the promised health of body, soul and mind.
So welcome to Lenten Journey 2014: Time to Heal.
Link in today’s story: http://www.cnn.com/2014/02/16/us/snake-salvation-pastor-bite/
Photo: Lake Sevan Vazkenian Seminary Chapel – (c)Fr. Vazken Movsesian
Share. Twitter Facebook Google+ Pinterest LinkedIn Tumblr Email