“Smile and the world smiles with you, cry and you cry alone.” (Stanley Gordon West).

Isn’t that true? A young man found out this truth the hard way. He convinced his father to give him a cut of his inheritance – quite a sizable amount – and he went out spending it. He was in fat-city. Night life, clubs, parties, fun, games, excitement! And on top of it, friends! Well of course, he was buying. He had friends right, left and center. 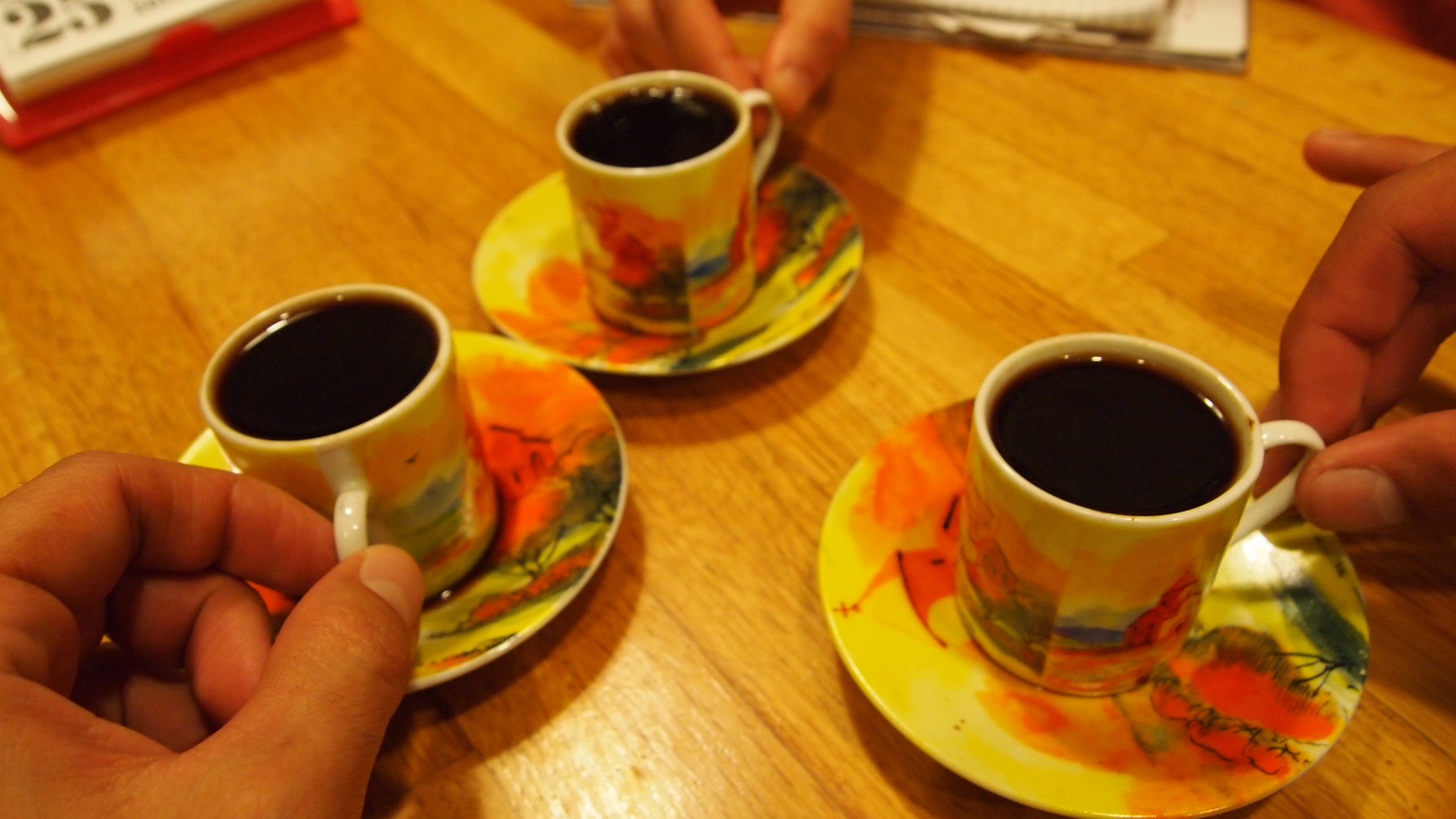 And then it happened. The economy turned. Things were rough and the young man’s money ran out. No money, no parties, no fun and games. No fun and games, no friends. They all abandoned him and he was left alone looking at his situation. It was a loneliness like none other. It was hard because he once lived so well and now everything was gone.

He became desperate. He was hungry and cold. In fact, one day he passed by some animals feeding in a yard. When he looked over and saw the slop that the pigs were eating and it looked good, he had a wake up moment! He was completely disgusted with himself and where he was in life. He couldn’t even fathom the idea that the disgusting and filthy hog-food was looking good to him.

It was in his wake up moment that he realized his father’s employees lived better than he did. So he came up with a simple plan. I’ll go back to my father, he thought to himself, and I’ll ask him for a job as an employee. Forget about asking him to take me back into the house, I’ll just ask to be tried out as a hired-hand. So with this scheme he heads home.

While on the road, the father seems him. He runs out and embraces his lost son with both arms and squeezes him emotionally and full of love. The son started to say, “Dad, I’m sorry. I messed up. Would you hire me as …” Before he could finish, the father called his workers. He ordered one to take the son and have him fitted for the finest clothes they could find. He ordered another worker to organize a huge celebration party, inviting friends and family. Then he ordered his family ring, to be placed on the son’s finger. His son was not going to be accepted as a servant, employee or worker. Absolutely nothing less than the blood relative – the son – he was.

“Today we celebrate,” said the father in emotions that could not be contained, “for my son was lost and he is found. He was dead and now he is alive.”

For the last several days of the Lenten Journey, we’ve been exploring the concept of God, that is, the Ultimate Perfection, the Total and Complete that touches our life, and is a factor in the formula for healing. Today, we receive the most special and true expression of God and it comes to us via a parable, a story, offered to us by Christ. “No one knows the Father except he that is come from the Father.” It is the story of the “Prodigal Son.” This story, as I have shared it with you, is the story of a wayward son, but even more it’s the story of a compassionate and loving Father. It’s the only understanding that is necessary on the Road to Recovery, because this understanding includes every other understanding and definition.

The story is so simple and yet so weighted with truths of human nature. But the example of the father shines. He is one who does not wait for the child to come home; in fact, he goes out to meet the son. He does not harbor anger nor does he seek vengeance. He’s not interested in the past, only in the here and now. He cherishes life.

When we look for God’s blessings in our life – a healing – realize you’ve already received the blessing and therefore the healing. Remember, when we first started this Journey two weeks ago, we heard the voice, “Do you want to be healed?” If we do, like the son, we to turn back, accept our circumstances and humble ourselves. Then, the healing begins. The love comes pouring out.

We have much to absorb. I look forward to continuing this journey with you tomorrow as we walk on the Road to Healing.

Produced by Suzie Shatarevyan for epostle.net
Get A Lenten Journey with Fr. Vazken delivered by email
View in iTunes
Now Playing on BluBrry