Trending
You are at:Home»Armodoxy»Last Cigarette – Day 15 on the Road to Healing
By Vazken Movsesian on March 16, 2014 Armodoxy 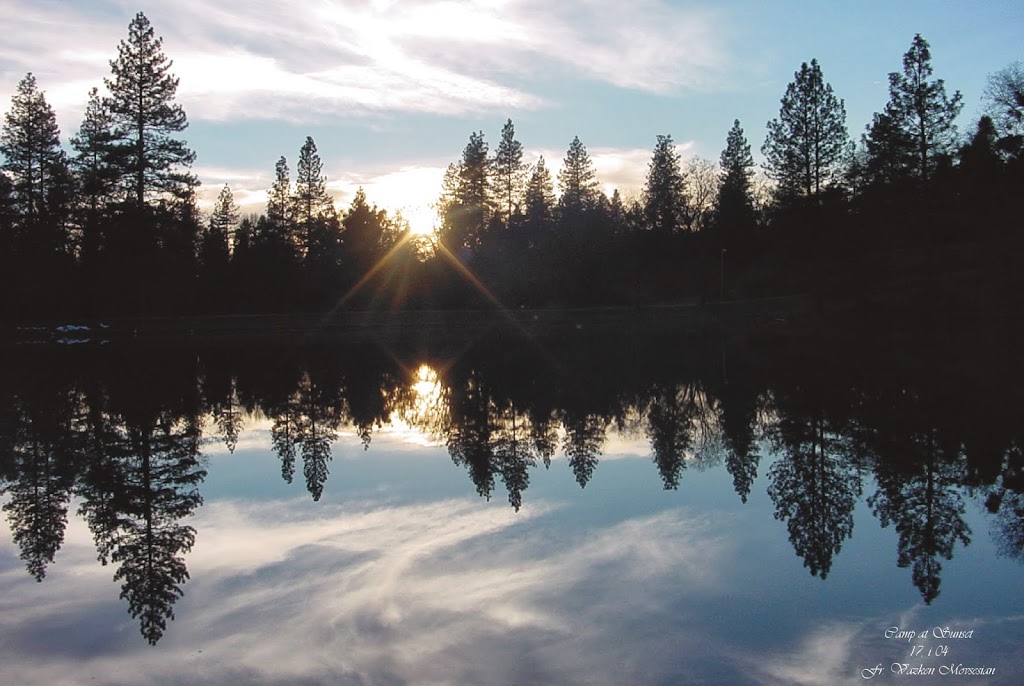 The popular TV game show, “Family Feud” was started back in the mid 1970’s with a host named Richard Dawson. I remember the show quite well, perhaps because I had an opportunity a contestant on the series – an episode I’d be happy to forget, which says something about how we did… The show began with an introduction of the two families and then the announcer would say, to the sound of a cheering crowd, “…And here is the host of Family Feud, Richard Dawson.”

I remember in particular one episode Dawson came out to his name’s announcement and the applause of the crowd, puffing on a cigarette. He took to center stage with the crowd cheering, holding the cigarette between his thumb and index finger. He took a long drag and then threw it on the floor, stamped it out under his shoe.

He announced to the crowd, “That was my last cigarette!” The audience cheered even louder. And then, without missing a beat, he add, “… for the rest of the show.”

I don’t know why I remembered that particular scene because it wasn’t until many years later, when dealing with different addictive behaviors I’d come across with people throughout my ministry, I remembered that nicotine was so powerful that he couldn’t commit to stopping for more than a half an hour.

But it’s not about nicotine or because of addictions that I bring up this story. Instead it’s about sincerity and taking small steps on the Road to Healing.

It may be tempting to look for answers for the long term, but keep in mind, anything good and of value is not easy to acquire. If we are looking to treat the symptoms of our illness, there are many medications and gauze that we can take or place on the wound to ease the pain or fix the hurt. But healing is a process. We’ve already come to some basic understanding of that process.

We will use today as a day of rest. It’s been an interesting journey thus far and especially considering the latest revelation we had in our encounter with the father and son yesterday. There needs to be some time to digest all that we have learned. Today is the day where we throw out the “cigarette” (our problem) that is hurting us, and realize that it may be forever, it may be for a week, it may be for half an hour. Don’t be anxious. The road is ahead of us and it’s not going anywhere. Only we are. Let’s look forward to the new awakenings every day.

Take some time to absorb, breathe and relax. This is Fr. Vazken, I look forward to taking the next step in our journey with you tomorrow as we continue on the Road to Healing.