Trending
You are at:Home»Armodoxy»Forgiveness3 – Day 19 on the Road to Healing
By Vazken Movsesian on March 21, 2014 Armodoxy

Did you ever get something you didn’t bargain for? This could be negative or positive. 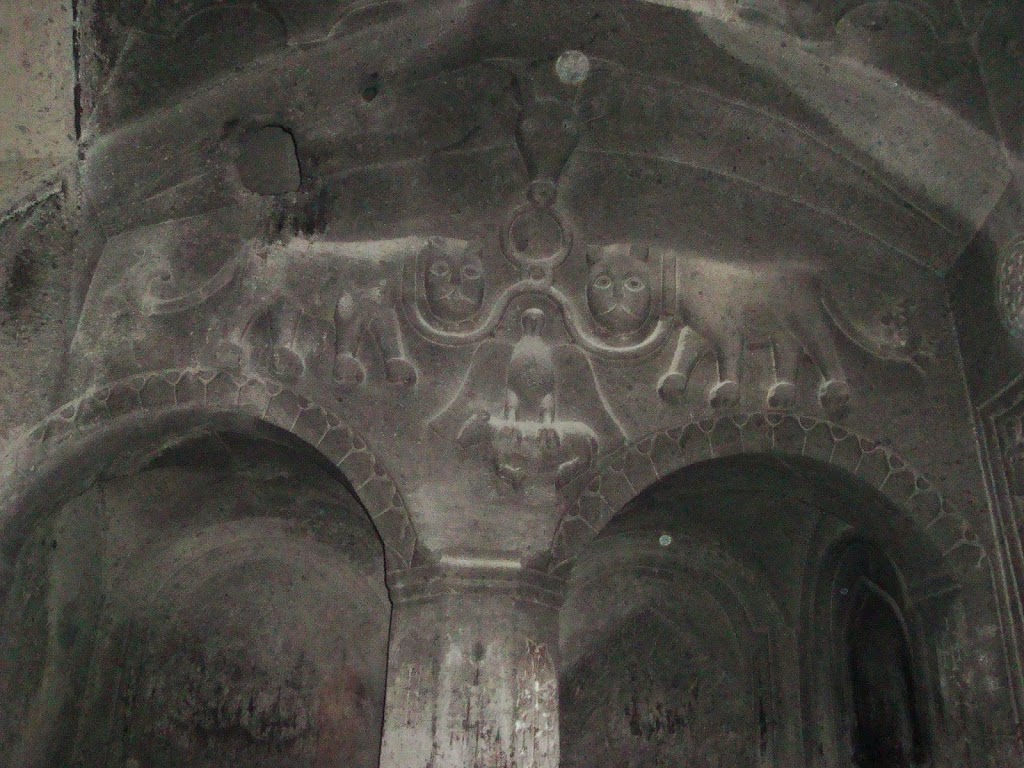 You’ve probably experienced the “Express Lube” centers where we go in for an oil-change only to be offered upgrades and extra services that do little except to drain your wallet. Or what I call the “and up” print. This is that small print usually underneath the price of an item that let’s you know you may get the item for $29.95, but it is more likely that you will find something of decent quality in the “and up” price range.

There are of course, positive extras which are real bargains. You sit at a restaurant and order a meal. When the bill comes it’s less than you thought it would be; your order was on the luncheon specials menu. You go for a medical exam because your blood pressure has been up. You find out your new diet has reduced your blood pressure and on top of it, you’ve dropped an extra 10 pounds. These are the extras that we all like and wish there was more of.

There was a man who was paralyzed and lived his life on a stretcher. His family had heard that Jesus was performing miracles, healing the lame and the ill. They took this man on the stretcher so that he might be healed and walk again.

When they came close to the house where Jesus was staying they saw that it was impossible to get in or even near Jesus. The house was full, the windows and doors were blocked by people trying to get in and even the front and back yards were jammed with those who hoped only for a glance or a whisper from Jesus.

They took the paralytic on his stretcher up to the roof of the house. They were so determined for him to be healed that they broke a hole in the roof and lowered the paralyzed man through the attic to a spot immediately in front of Jesus.

Seeing the faith of these people and moved by their determination to get in, Jesus turned to the man and said, “Friend, your sins are forgiven.”

Wait a minute! Sins? Who’s talking about sins? They went to all that trouble, carrying him up to the roof, tore the tiles and lowered the paralytic into the house for the forgiveness of sins? Was he serious? Couldn’t he see that this man wanted to be healed? This man wanted to walk. Why was Jesus forgiving sins? And on top of it, who was Jesus that might presume that he could forgive this man’s sins?

Jesus looked at the people and asked them straight out, “Why are you troubled by this? Why are you questioning this in your heart? Which is easier? To tell this man ‘Your sins are forgiven?’ Or to tell him, ‘Rise, Take up your stretcher and walk.’ But so that you man know that the Son of Man has authority on earth to forgive sins,” he said to the paralytic, “Get up! Rise! Pick up your stretcher, walk and go home.”

The story, which is recorded in three of the Gospels says that the man rose “Immediately” picking up his stretcher and walked home.

The man came looking for a low-level miracle. He wanted to get up and walk. The extra bonus, which was the real miracle, was that he was forgiven. He was let go of his past. Jesus referring to himself as the “Son of Man” in this context is the expression and ability that he is one of us. That is, this power to forgive is given to all of us. Even more, his question, “Which is easier to forgive sins or to say ‘Rise and Walk!’” informs us that the path to health, to rising and walking, to healing, to recovery, to reconciliation is with the basic step of forgiving.

Today’s meditation comes to us from this story. It’s a challenging contemplation. We are all like the paralytic in the story, that is, we are bound up by our illness and disease. He was unable to move because of the loss of motor skills. You may be stuck because of your lack of self-esteem, or stifled because of a love lost or struggling because of an addiction. What is it that you really want? Do you want to walk? Or do you want to be relieved of the illness and the struggles that prevent you from walking?

We shake off some of the difficulties with this mediation today and return tomorrow to move forward on the Road to Healing.