Nobel Peace Prize winner Archbishop Desmond Tutu, says that there is no future without forgiveness. You merely have to think about the phrase briefly to understand how profoundly true it is. Forgiveness is about the past and unless the past is resolved, that is, unless it is at peace, there can be no harmony and healing in the future. 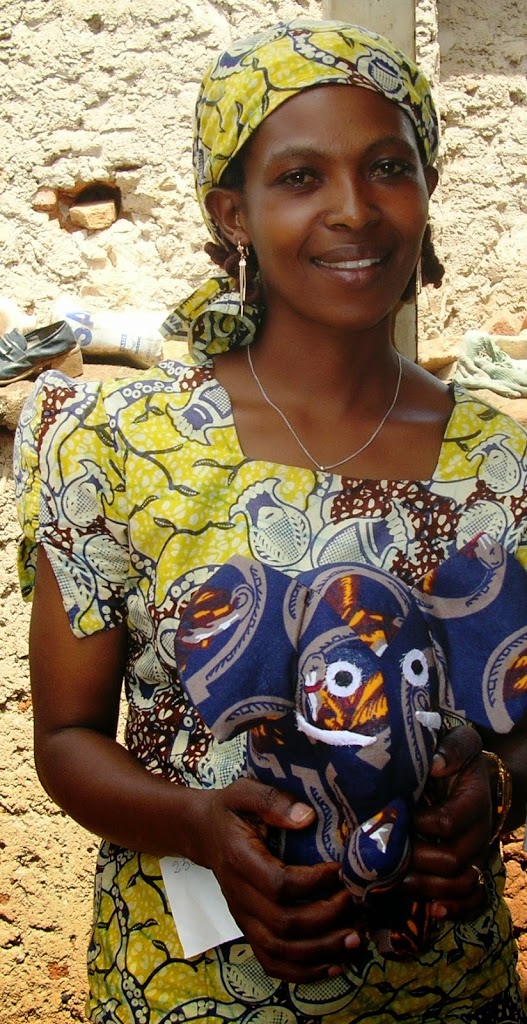 Back in 2006, I was walking down a street in the city of Kigali, the capital of Rwanda when I had a very special awakening and revelation. The streets were full of people. A little over a decade earlier, the streets and beautiful countryside were lined with corpses, the remains of the victims of genocide. I come from a background of genocide. My grandparents escaped the Genocide nearly a hundred years ago. Unlike my grandparents and hundreds of thousands of other Armenians who escaped their homeland to seek safe haven, the survivors of the Rwandan Genocide had to live in the same neighborhoods and in close proximity to perpetrators the mass killing. In other words they have found a means of healing even after such a barbaric and unimaginable crime as genocide.* The power of forgiveness in the case of Rwanda is huge and undeniable when witnessed directly amidst the people. And I witnessed the power of that healing on that street.

I speak on the large scale but the same truth and power of forgiveness is applicable to us on an individual scale as well. If we’re looking for healing – physical, emotional, psychological – there is a vital step in the process that means reconciling with our condition. This does not mean we give in, give up or accept any of the language of victimization. Quite the opposite, it means finding the courage to rise and forgive. “There is no future without forgiveness.”

Last Sunday our Journey took us past a father and son who offered us a lesson in forgiveness. In fact, the lesson was so intense that I called for a day of rest and a day of preparation for the road ahead. Forgiveness is not for the weak and faint at heart. Forgiveness, we find, is another building block on which our healing is dependent upon.

Forgiveness is an action that you need to give and receive. We all need to be forgiven and at the same time we need to forgive. In both instances we have issues because of our egos. We need to be forgiven but we’re cautious and ask who gave that person the right to forgive me? We want to forgive, but we remember the pain and get stuck in the past. Who’s past? Well, it’s a past that only we have control over.

To make the process understandable Archbishop Tutu suggests** that there are four important steps toward healing, namely, admitting to the wrong, articulating it, asking and granting forgiveness and finally renewing the relationship. We received a practical example of Tutu’s four steps in the parable of the “Prodigal Son.” If you remember (from Last Sunday) for the young man to be healed, that is, reconciled with his father, and healed, first he admitted to the wrong. He came to the point of awakening and realized his situation. Next he articulated it by setting out his plan for return. Third, he made the journey home, asking and granting forgiveness, and finally, the relationship was renewed as he entered into his father’s home.

Forgiveness may seem difficult to give and/or to receive, but just as we are doing on the Road to Healing, we’re not going to tackle this topic overnight. We’re taking our time. This is why we have spread out the Journey over 40 days. Forgiveness can be managed by breaking it up into parts and components. Forgiveness is essential to our overall health. Forgiveness is about us and others, others and us. Tomorrow we delve further into forgiveness.

The topic for today’s meditation a simple one: What future do you have without forgiveness? Contemplate this question today and I look forward to seeing you tomorrow when we continue on the Road to Healing.

* Victims and perpetrators of the Rwandan Genocide living together is akin to the small but significant community of Armenians who live in Istanbul today. The similarity between the Armenian and Rwandan Genocides are striking. The difference between the two is a simple one – in the case of the Rwandans, the perpetrators have accepted their crime, in the case of the Armenians the Turkish government has not. My reflections on Rwanda, as an Armenian Priest can be found at http://dervaz.blogspot.com/

** Archbishop Desmond Tutu’s newest book, The Book of Forgiving is “both a touchstone and a tool, offering Tutu’s wise advice and showing the way to experience forgiveness. Ultimately, forgiving is the only means we have to heal ourselves and our aching world.” – Amazon.com