Trending
You are at:Home»Armodoxy»Chains – Day 26 of the Lenten Journey
By Vazken Movsesian on March 27, 2014 Armodoxy

Ever since he was a kid he loved the sea. Garry grew up in a small town over the hill from 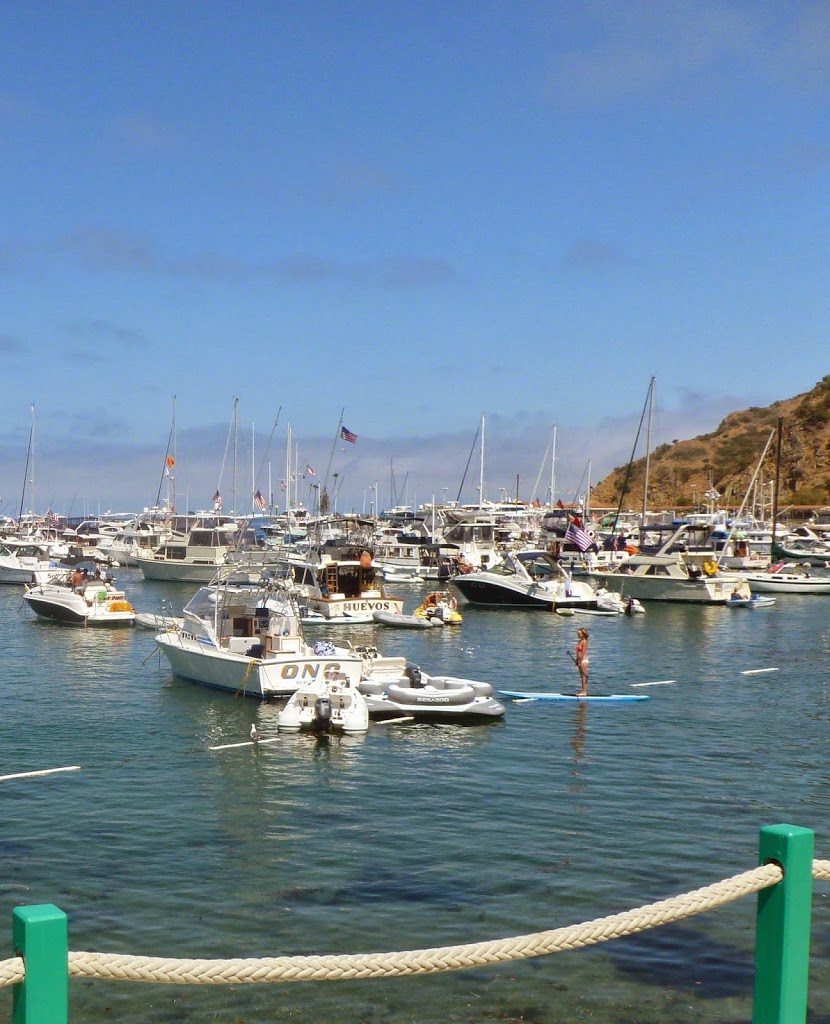 the ocean. The fog would roll in on the summer mornings, stirring his imagination to some of the most picturesque shores in the South Sea. His family was of modest means; they lived well, but little left to indulge in some of the luxuries of life. He never verbalized it, but everyone knew, Garry wanted to be on a boat. Not a small boat, but something that he could take out and ride to the places he dreamed about.

So it wasn’t a surprise to anyone when on his 26th birthday he withdrew his entire savings and a small loan to purchase a 2008 Carver Voyager with twin Volvo D9 diesel engines. His dream had come true. He had worked hard for this yacht and he knew he would enjoy all 52 feet of this vessel. He was going to explore, play, see, find and experience his love of the sea from the deck of his own ship. This was his. He had worked hard since graduating high school, sometimes working double shifts to get the money to buy this yacht. He knew all the businesses in the marina and was on a first-name basis with all the owners. The boat owners were all sincerely happy to hear Garry was making this dream come true. He had tried once before to purchase a boat, but it was small and he knew it was for the best that the financing didn’t work on that deal. This was the ship he would now enjoy. And who knows where it would lead him? A young man, with the sea in his hair, he might even find the love of his life to cruise the seas together.

He found a space in the harbor over the hill where he would park his yacht while in town. He had two large chains that he had actually acquired years before the boat. The chains kept his ambition before his mind. He’d look at the chains whenever he’d get discouraged and remember that he was working for a reason – to have this boat. Each chain was made of the highest test materials. They were definitely overkill; they could have held the Queen Mary at bay. But for Garry’s purposes, strong they were, but they weren’t long enough to tie the ship to the dock. He took the chains over to his friend Mike who welded them together, making a large chain to be used to tie the boat to the dock and to go down with the anchor while parked at sea.

Garry was ready to set sail in a week. Once his affairs were in order the open horizon was where he was headed. But his dream would soon be shattered when on the first night he had parked his boat, the chain broke causing this massive yacht to float toward the breakwater, and somehow make it to the edge of the harbor and be kicked out to sea. It was at the dawn of the next day that they discovered the wreckage of the boat, out on the rocks of a nearby island. Back in the harbor the chain was fastened to the dock, but broken at the point of the weld. It was a faulty job.

There is a saying that a chain is only as strong as its weakest link. Dreams, with all good intentions, can be quickly shattered and lost when that weakest link is broken. Much like Garry’s story, our lives are filled with details, some very minute and precise, but each of those details depends on the health and strength of the other details. We look for healing of the body or the soul, but equally important are our “chains” – those support and structures in our lives that keep us at bay. Those could be things, they could be people, they could be relationships, they are definitely our wellbeing. We are only as strong as our weakest link. It’s necessary to not let ambition rule our actions, where we miss the minute details and allow the chain to break.

Let us pay attention to the details of the minute matters, those links that hold us in place and hold us together. Ask yourself, in my life where are my strong links and where is the weakest link? People? Places? Things? What would I lose if that weak link should snap? When we first started this journey, we might have answered this question by pointing to our illness or disease as the weakest link in our system. I believe today we may find other places to look.

We pray the prayer of St. Nersess Shnorhali,

O Christ, the guardian of all, let Your Right Hand guard and shelter me by day and by night, while at home and while away, while sleeping and while awake, that I may never fall. Have mercy upon Your Creatures and upon me, a great sinner. Amen.